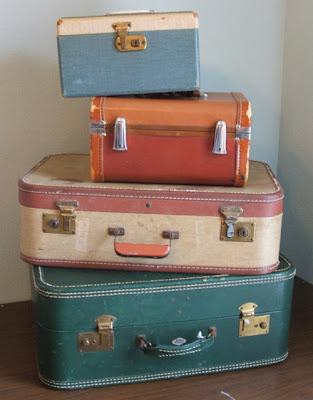 But don't worry -- this site will remain open and all of these posts and comments are on the new site too.

All of my writings and posts, including book reviews, will be housed at the new site. 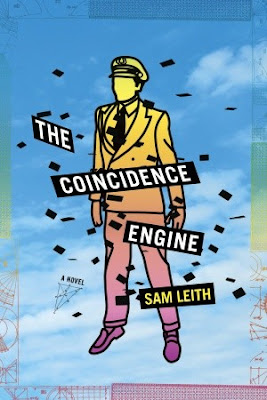 If HG Wells, Dave Barry and Jasper Fforde had a child, it would be Sam Leith.  Refreshingly original and smart, this novel follows multiple points of view ranging from a lovesick youth, a thug with no ability to judge consequences, a mastermind with a cutting sense of humor and an agent with a troubled past.

It begins with the unlikely incident of a hurricane assembling an airplane out of scrap metal.  This tips off the secret agency, the Department of the Extremely Improbable, that something is afoot.  It seems a coincidence engine, a machine that bends the psychics of chance and will, is on the move and a number of forces want to capture it.  The hunt is on, though no one quite knows what they are looking for.  It's an adventure for the well-drawn characters as well as the reader.

Part steampunk, part road trip, part comedy of errors, The Coincidence Engine is entirely readable.  The language is rich and swirling and, thankfully, very British.  Too often American publications include a stripping of dialectic idioms.  I love how eccentric the writing is allowed to be.

"Herbert Owse's Antiquarian Omnium Gatherum stood on Burleigh Street, and was manned by a rubicund numismatist with a wild beard and a liking for checking shirts and moleskin waistcoats. His socks, though this is of scant relevance here, were held up with suspenders.  His name was not Herbert Owse."

Leith finds an admirable balance between silliness and poignancy in his debut novel.  Witty, urbane and comic, I look forward to reading Sam Leith in the future.

Many thanks to Rachel and the folks at Crown Publishing for the review copy. 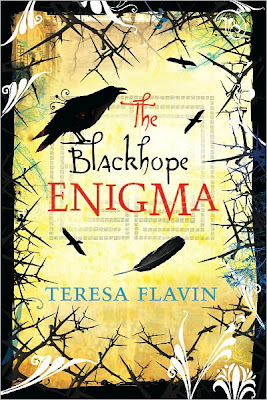 This was another young adult (I'd place this in the 9-13 year old age range) title that made its way into my review pile.  Something about its description, and yes, its cover, kept tempting me.

It centers around a group of young teens who are assigned to do a historical art project.  Two of the class pick the same Renaissance artist, il Corvo,  and are studying his work at Blackhope Tower when the adventure begins.  The heroine's step-brother accidentally finds the secret to the labyrinth mosaic and ends up inside the painting.  Sunni goes in after him, along with her classmate, followed closely by an art historian.  The group encounters enchanted mazes, hidden layers, puzzles, maps and coded languages.  They must find a way out of the painting, and protect il Corvo's secret.

It's fairly adventurous, with plenty of captures and escapes.  But there is no gore or intense violence so it is still age appropriate.  The characters learn and discuss a great deal about art and therefore impart a great deal on to the reader.  One will learn about underpainting, sketches, murals, chiaroscuro, and other techniques.

On the other hand, some of the "intrigue" is a bit convoluted.  Crosses, double-crossed, disappearances, etc. almost need a scorecard to keep track of, and some don't have a clear motive.  I wondered if it might be difficult for a young person to follow.

It's certainly a much better book for young people to read than most of the vampire tripe out there.  At least with this title they can see characters which determination, spunk and intelligence.